Benefits of No Scalpel Vasectomy ?

A vasectomy is one of the most effective form of birth control method available for a male. Vasectomies are over 99% effective at preventing pregnancy — but not right away. It takes about 3 months for semen to become sperm-free. The long term success rate of vasectomy ranges from 1 in 3000 to 1 in 5000, in different studies.

A vasectomy is really effective because it’s designed to be permanent, and an individual can’t forget to use it or mess it up. It prevents pregnancy round the clock for the rest of the life. So once it is confirmed that there’s no longer any sperms in the semen, that’s pretty much it. Vasectomies are get-it-and-forget-it birth control.

There’s a very unusual chance that the cut ends of your vas deferens can grow back together after a vasectomy, which means that causing a pregnancy is possible. But this is very rare. 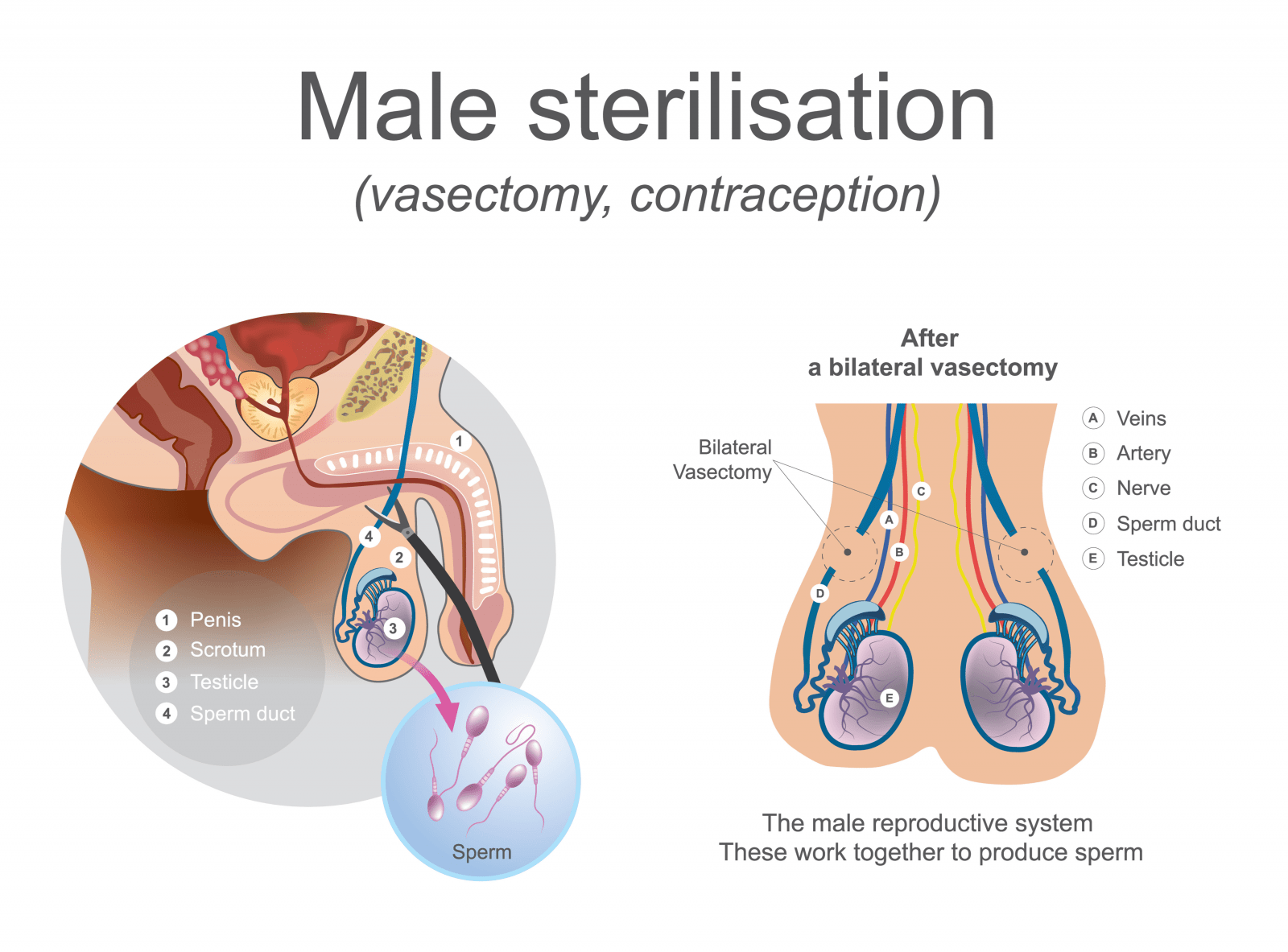