Moles are common and also called nevi. Almost every adult has a few of them. Adults who have light skin often have more moles. They may have 10 to 40 moles on their skin. This is normal.

Most moles appear on the skin during childhood and adolescence. Moles will grow as the child (or teen) grows.

A mole on the body usually has these traits.

1. One color – Often brown, but a mole can be tan, black, red, pink, blue, skin-toned, or colorless.

4. Unchanged from month to month.

Some moles will darken, and others will lighten. These changes are expected and seldom a sign of melanoma, the most-serious skin cancer.

For adults, new moles and changes to existing moles can be a sign of melanoma. Caught early, melanoma is highly treatable.

Here are 3 facts that can help you find melanoma early and get treatment :

1. A change to a mole or a new mole is often the first sign of melanoma.

2. You can find melanoma early by checking your own skin.

3. If you see a mole or other spot that’s growing, itching, bleeding, or changing in colour, immediately have it checked.

Although moles have a distinct look, they may not look alike. Even in the same person, moles can differ in size, shape, or color. Moles can have hair. Some moles will change slowly over time, possibly even disappear.

It’s also important to know that moles can appear anywhere on the skin. They can develop on your scalp, between your fingers and toes, on the soles and palms, and even under your nails.

The most-serious skin cancer differs from moles in that it tends to show one or more of the following traits:

A = Asymmetry. One half is unlike the other.

B = Border. An irregular, scalloped, or poorly defined border.

C = Color. Is varied from one area to another; has shades of tan, brown, or black; is sometimes white, red, or blue.

D = Diameter. Melanoma are usually greater than 6mm (the size of a pencil eraser) when diagnosed, but they can be smaller.

E = Evolving. A mole or skin lesion that looks different from the rest or is changing in size, shape, or color.​

If you see a mole or new spot on your skin that has any of the ABCDEs of melanoma, immediately have the mole checked.

When are moles treated ?

Most moles do not require treatment. Treatment is required if  the mole is :

3. Suspicious (could be skin cancer)

A mole can safely and easily be removed under local anesthesia. One of the following procedures may be used :

1. Surgical excision: Excising out the entire mole followed by skin closure with sutures.

2. Surgical shave: A surgical blade is used to remove the mole flush with skin. 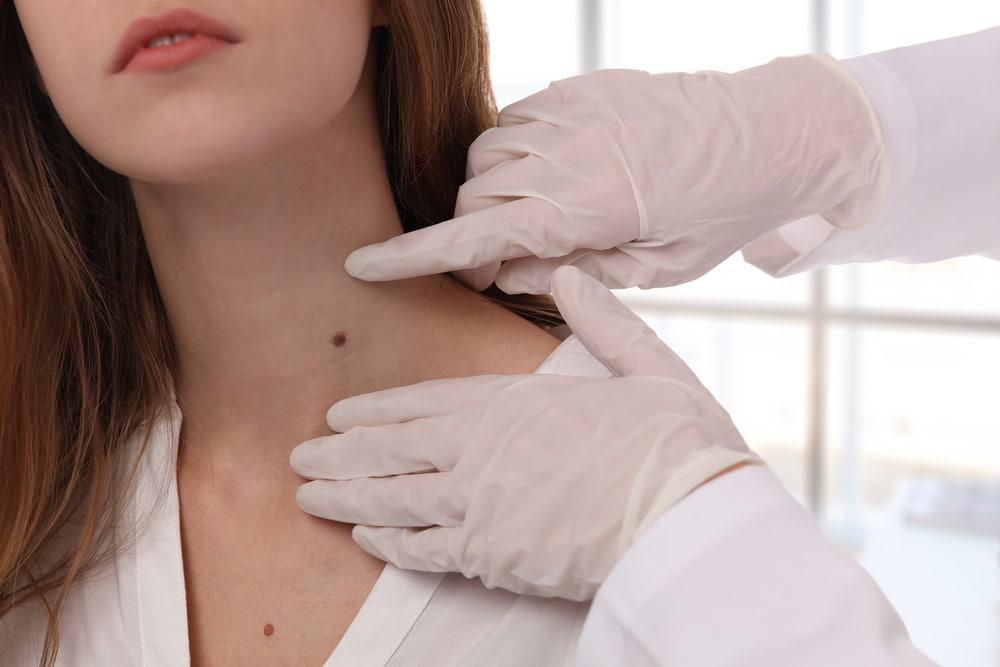 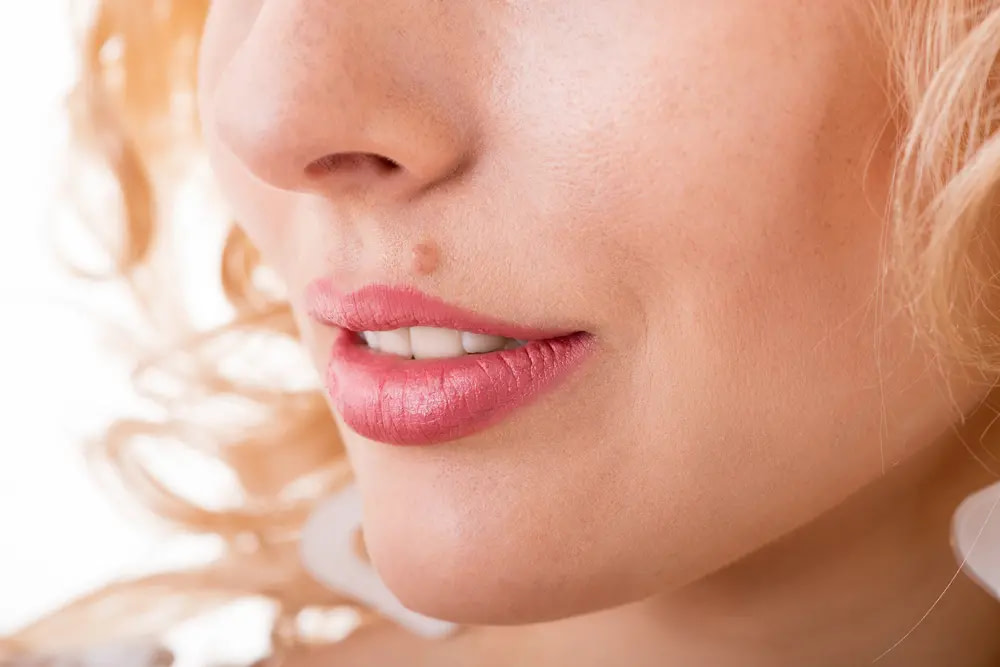